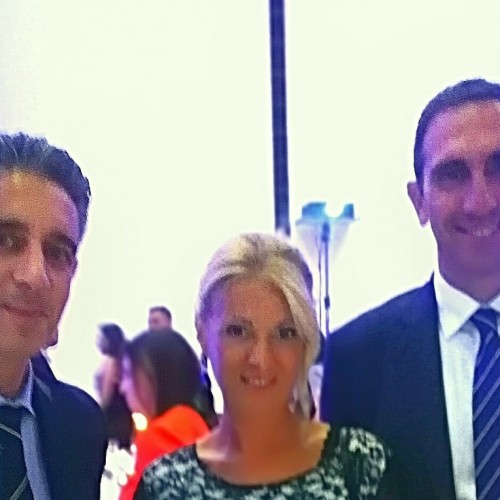 On 26th September at the European University of Nicosia, the 3rd “Cyprus Healthcare Conference Gala” was held in the presence of the Cypriot Minister of Health S.E. Constantinos Ioannou.

The health sector will be one of the areas of greatest development in Cyprus also following the introduction in March 2019 of the new National Health System which led and activated, among other things, the ublication of various contracts.

Marina Mannucci present for Sintesi, Cypriot Italian Business Association representing the General Secretary Giuseppe Marino, took part in the conference in consideration of the great importance of the sector in the development of the commercial relations between the two countries and of the membership of several associated companies.

For more information on the content of this article, write to: segreteria@sintesinetwork.com 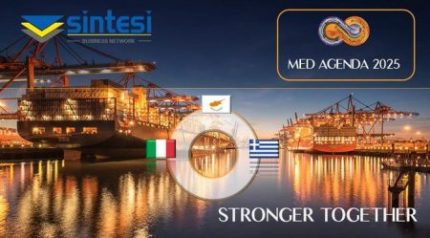 On September 5 2019, Mr. Giuseppe Marino, Secretary General of SINTESI BUSINESS NETWORK and Mr. Marco Florian, International Cooperation and Infrastructural Project Manager of the GREEK-ITALIAN CHAMBER OF COMMERCE OF THESSALONIKI signed an important collaboration agreement aimed at the development of a synergic action plan for the promotion of economic, industrial, commercial and scientific cooperation between Italy, Cyprus and Greece in the context of the MED AGENDA 2025 platform.

The partnership will be particularly focused on the following sectors:

For information and insights on activities and projects in collaboration with MED AGENDA 2025 write to: segreteria@sintesinetwork.com