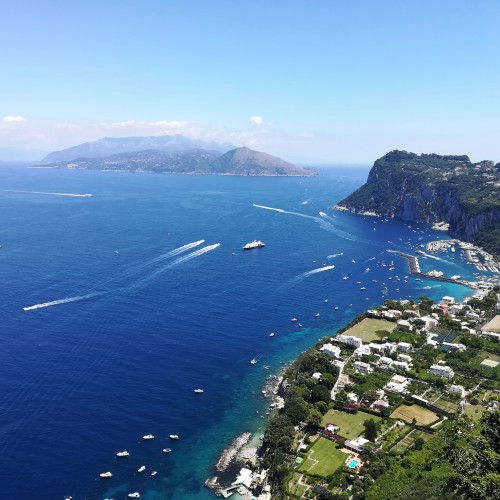 On 29th and 30th of June in the splendid setting of the Hotel La Palma in Capri was held the ninth edition of the Raduno Estivo Notai D’Italia (www.radunonotaiocapri.com) always characterized by a great success in terms of participation as well as high level of speakers.

The meeting that had as its theme “The Evolution of Corporate Law and the Notary Highs”, was coordinated again this year at the scientific level by Luca Domenici, Notary in Rome and member of the Notary Council of Rome, Velletri and Civitavecchia and seen among the speakers Prof. Dario Latella, professor of Commercial Law at the University of Messina and member of the Scientific Committee of Sintesi Business Network.

The works were opened on the first day by Cesare Felice Giuliani, President of the Notary Council of Rome, Velletri and Civitavecchia who, after a brief introduction, gave the floor to Federico Magliulo, Notary in Rome, who dealt with the theme of “Alleged translational nature of the split, like the recent jurisprudence of the Supreme Court”, to the same scientific coordinator of the conference Luca Domenici who deepened the theme of “Homogeneous and heterogeneous transformations” and finally to Paolo Guida who dealt with the very current theme of “Regulatory evolution in the sale and management of pharmacies”.

On the second day, after the greetings of Antonio Areniello, President of the Notary Council of Naples, Torre Annunziata and Nola, the speeches of Prof. Ranieri Razzante, President of the Italian Anti-Money Laundering Manager Association, have dealt with the theme of “Notary obligations between corporate law and anti-money laundering law” and then, following by Filippo Zabban, Notary in Milan who examined the theme of the “Recent notary guidelines in corporate matters” and by Paolo Divizia, Notary in Bergamo who dealt with the theme “Equity crowdfunding: Dedicated capital increases and statutory adjustments”.

In conclusion Prof. Dario Latella, Professor of Commercial Law and member of the Scientific Committee of Sintesi Business Network, examined the theme “Evolution of European and North American company law” by tracing an overview of the jurisdictions most used internationally in the corporate area also on the EU project of the Single Digital Gateway which aims to create a single telematic portal for companies in Europe.

This last scientific contribution as well as the institutional presence of Sintesi Business Network in the context of the activities of the Association, led by the Secretary General Dr. Giuseppe Marino is particularly attentive to the dynamics and evolutions of international corporate law and now represents a consolidated point of reference for the creation and management of foreign branches and companies all over the world. 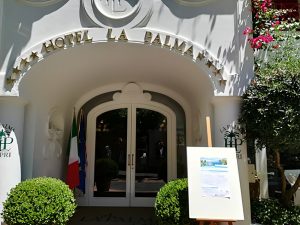 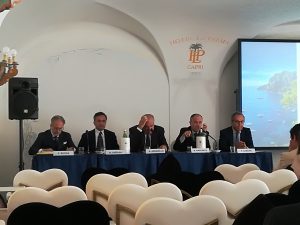