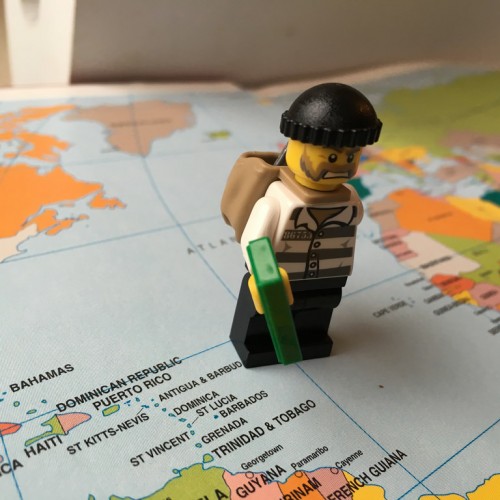 Instead of the former regime providing for full taxation of the dividends coming from tax havens, the new rules provide an exemption of 50% of dividends received under the condition that the Italian taxpayer demonstrates that the foreign controlled company carries out an industrial or commercial activity as primary business activity in the Country or territory of residence.

An additional measure introduced by the Financial Law 2018 overcomes the negative impact of the interpretation given by Italian Tax Authorities in the Circular Letter n. 35/E issued on August 4th, 2016. According to such interpretation dividends originated by a foreign controlled entity resident (at the time of the distribution ) in a tax privileged Country or territory are subject to full taxation regardless the status of the foreign controlled company in the years when the incomes were generated.

The new measure provides that do not qualify as dividends originated in tax haven:

•Dividends received following fiscal year running as at December 31st, 2014, but generated in fiscal years were the foreign controlled company was not included in the Blacklist set forth by Ministerial Decree November 21st, 2001.

•Dividends accrued in fiscal years following the one running as at December 31st, 2014 in Countries or territories not qualified as tax privileged, but received in fiscal years when the foreign controlled company qualifies as CFC.

We consider useful to remember the exclusion from the list of countries with privileged taxation (that is, with a nominal level of taxation lower than 50% to that applied in Italy) of the countries belonging to the European Union or those belonging to the European Economic Area with which Italy has entered into an agreement that ensures an effective exchange of information, reiterating in this regard the important value of the use of these jurisdictions in the international company planning activity.

For more information on the content of this article and to request a specific consultation, please send an e-mail to : segreteria@sintesinetwork.com