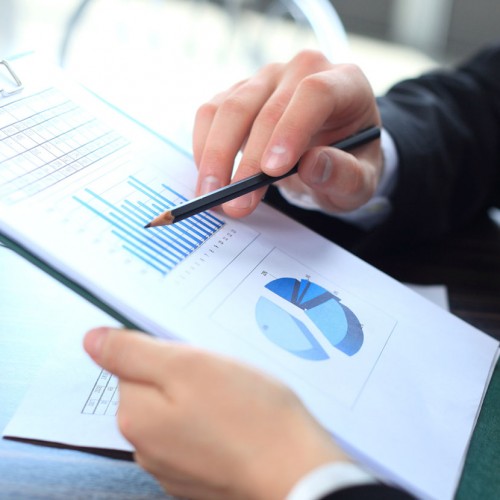 Wealth Advisory activity is of great importance to advisory professionals. This type of service needs a structure that is able to constantly analyze and verify legislation and jurisprudence in a number of areas by providing answers to financial, tax, legal and corporate issues at both national and international levels. The professional working in Wealth Advisory must have a comprehensive strategic vision as well as being a key figure for the client to whom he is linked by a strong relationship of trust.

Entrepreneurs or professionals often underestimate the aspects linked to protection, risk of bankruptcy, mismanagement, or generational passage of the company and family assets. In these areas it is essential an appropriate Wealth Advisory service which allows to plan and manage these delicate phases of business and personal life.

For more information on the content of this article and on Sintesi Business Network activities, please send an e-mail to : segreteria@sintesinetwork.com 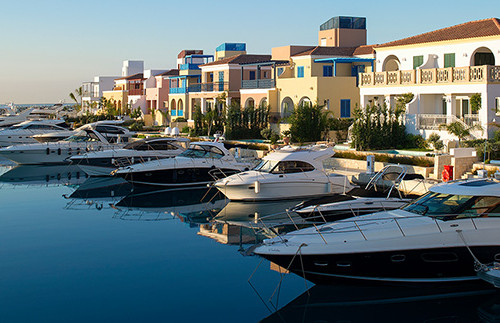 Last July 14, 2017, a new bill was approved by the House of Representatives amending the Income Tax Law allowing an individual to acquire tax residency by staying at least 60 days in Cyprus in the relevant tax year. The “60 day rule”, which will become retroactively effective as from 1 January 2017, is a second test in addition to the “183 day rule” for individuals who do not spend more than 183 days in Cyprus or another jurisdiction.

The “60 day rule” intends to attract a significant number of individuals (investors, entrepreneurs, digital nomads, artists, sportsmen and other businessmen) who do not fulfill the tax residency requirements in any country. The absence of an established tax residency status may make them exposed to the tax authorities worldwide.

On the basis of the above metioned law amendement, an individual will be considered as a tax resident of Cyprus if he/she satisfies the following criteria:

It must be pointed out that the current “183 day rule” applying where an individual remains in Cyprus for more than 183 days in the tax year, remains unchanged by the above amendment.

For more information on the content of this article, please send an e-mail to: segreteria@sintesinetwork.com