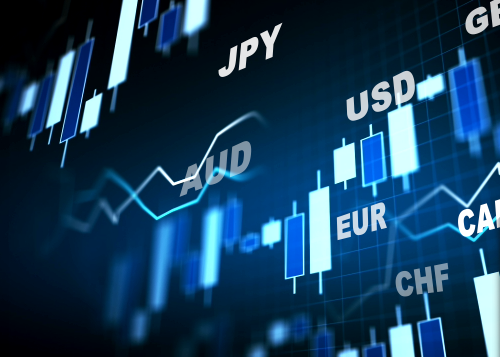 Big changes ahead for all Forex professionals who, with MIFID 2 application, regulatory changes being implemented in almost all of Forex brokers’ rooting countries and increasing attention from ESMA and local regulators, risk of having to stop their working activity if they do not comply with the new standards required.

With particular reference to the figure of the Introducer Broker, some of the main news are listed below :

– Broker’s need for verification regarding the authorization of Introducing Broker according to the standards provided by Directive 2004/39/EC (MIFID);

– Registration Requirement as a Tied Agent of the Introducer Broker under full responsibility of the Broker, in case of an unauthorized subject.

– Prohibition of payment of fees to unauthorized parties.

These measures was taken in order to regulate a figure that often avoided any monitoring activity, in the absence of regulatory uniformity among the various countries also within the EU, thus representing an anomaly in the international regulatory context.

For more details on this topic and to require an analysis on specific cases with the aim to regulate outstanding positions, please send an email to : segreteria@sintesinetwork.com 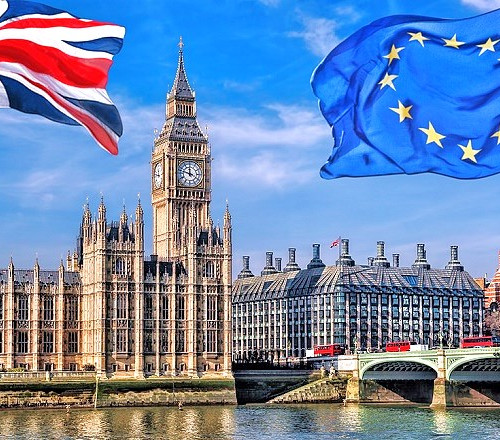 The United Kingdom is getting ready for post-Brexit consequences. Though many people keep on believing London will prove again to be the world’s best financial centre, banks are already planning new scenarios taking into account the possible effects of the divorce. It is not yet possible to assert if the UK is in front of a “hard brexit” or “soft brexit”. Detailed procedures will be established just today by technical agreements between London and the EU.

That said, there are those who believe that the exit of England is a real strenght for global economy. Saudi Aramco, the world’s biggest oil company, has given the go-ahead for Initial Public Offering of the Coca Cola of black gold, so-called by the famous American businessman Warren Buffet, announcing that the company will invest $ 300 billion over the next decade to maintain its spare oil-production capacity and explore for more natural gas. After the announcement, the Financial Conduct Authority (Fca), the conduct regulator for financial services firms and financial markets in the UK, has advanced the proposal to set up a new index on the London Stock Exchange to allow the listing of sovereign owners, just like Saudi Aramco. This choice has raised fears among investors expressing reservations about the Saudi governance.

The options to post-Brexit London grow every passing day. Banks and financial firms will soon move their major branches to other European capital cities: Bank of America, Barclays, Nomura and Citigroup plan new operations in Dublin; BnpParibas, Crédit Agricole and Hsbc will move hundreds of people out of London, especially to Paris; Deutsche Bank and Goldman Sachs look at Frankfurt as the new world financial capital; Lloyds Banking Group is close to choosing Berlin as a European base; Morgan Stanley and Jp Morgan Chase & Co are directed at Dublin and Frankfurt.

At the present time, Intesa Sanpaolo and Unicredit, the only two Italian banks that count hundreds of workers in London, have not been transferred.

For more details about the topic and also for an indipendent analysis about the impact of Brexit on specific situations, please send an e-mail to: segreteria@sintesinetwork.com 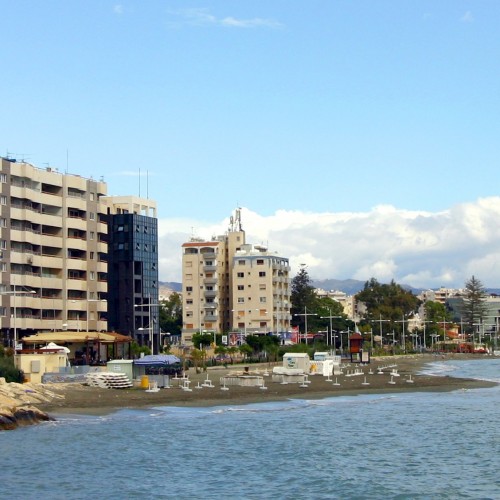 Sintesi Business Network, as part of the activities of development of commercial cooperation between Italy and Cyprus, with particular reference to the area of international contracts, has appointed the lawyer Andrea Gitto member of a special technical committee that will have the function of supporting italian companies partner in the preparation of contractual agreements with suppliers and customers.

The appointment of the lawyer Gitto who for years has been assisting companies present on the square represents a further step for Sintesi Business Network, which is increasingly oriented towards supporting Italian businesses interested in the development of the Cyprus market.

For more information about the content and for further information on the activities please send an e-mail to : segreteria@sintesinetwork.com 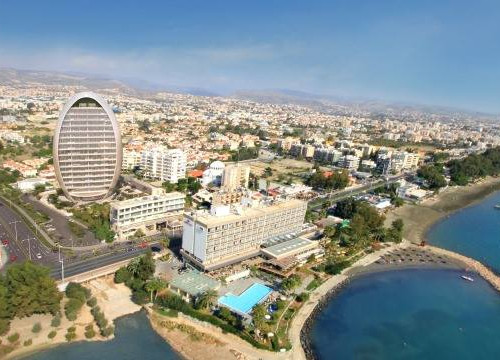 Situated in the north-eastern part of the Mediterranean Sea and to the south of Turkey, Cyprus is the largest island in the eastern Mediterranean as well as being the third smallest country in the EU. At the crossroads of Europe, Africa and Asia and close to the busy shipping and air routes linking three continents, its strategic geographical location has played a major role for economic development. The island supports unique clusters of expertise and service capability to promote key growth sectors of the European economy. Cyprus, which is famous for its warm, hospitable and welcoming people, has transformed itself into one of the most attractive foreign direct investment destinations with a modern service-based economy and a trasparent and legal framework.

It is a compelling value proposition for the investors because of:

Cyprus presents a variety of advantages for investors in different areas. Traditional sectors such as shipping, tourism, banking, financial and professional services are the driving forces of economy.

However, other kinds of sectors show to be in line with the future development of the island.

They are energy, investment funds, technology, education and wellness tourism, research and development, innovation. By enhancing these modern and important initiatives, Cyprus has become one of the most emerging centers of excellence.

For more information about setting up or managing a company in Cyprus, please send an e-mail : segreteria@sintesinetwork.com