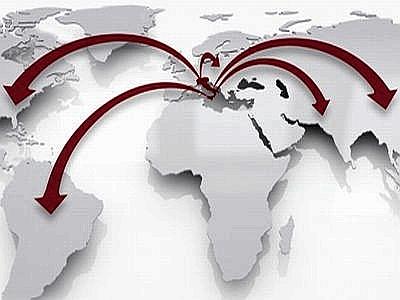 In Sicily it is expected soon the publication of the announcement related to “Incentivi all’acquisto di servizi di supporto all’internazionalizzazione in favore delle PMI”. Addressed to micro, small and medium-sized enterprises in a single or associate form, the financeable entities will have the opportunity to benefit from financial supports during their internationalization process. The investment threshold for a single business is 100,000 Euro (200,000 Euro for collective business) with a non-repayable grant up to 80%.

The eligible expenditures are shown below:

a) Participation in fairs and event staging;
b) Promotion of bilateral meetings with incoming and outgoing;
c) Communication actions in international market;
d) Specific advice from a Temporary Export Manager;
e) Costs for achieving the Certification;
f) Costs for promotional material;
g) Costs for business website and advertising on Internet;
h) Costs for external consultancy. 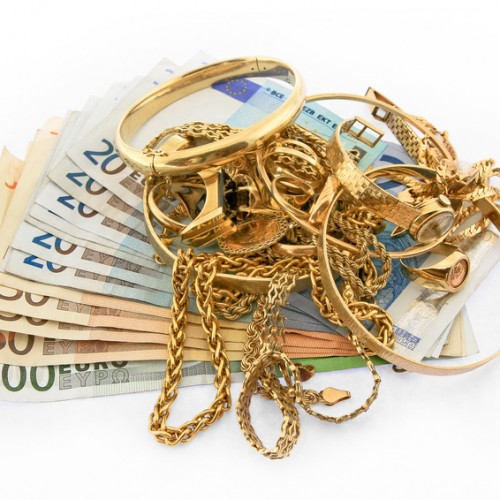 For a few weeks Fincentrale SpA was authorized by Banca d’Italia to carry out Pledge Credit activities, achieving an important result due to the commitment and dedication of Mr. Anthony Greco, President and CEO, and to the whole working group.

From 1987 Fincentrale operates in financial intermediation, in salary-backed loan and household financing, positioning itself above all in Sicilian and Calabrian territories.

In 2014 it starts Pawnbroking activity turning into its exclusive activity in 2016, obtaining the registration authorization at Albo Unico ex 106 a few days ago. 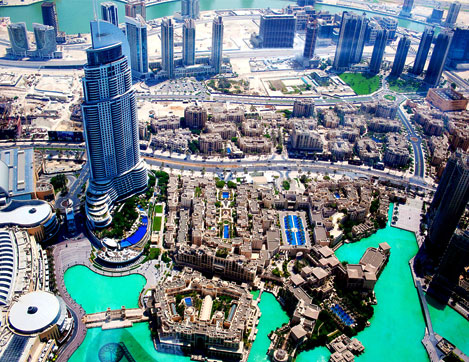 Historically considered as places where is possible to transfer capital, localize business activities, and characterized by banking secrecy, the UAE opens the door to fiscal transparency. On April 21,  the OCSE Secretary-General and the Ambassador of the United Arab Emirates inked the Multilateral Convention on Mutual Administrative Assistance.

The MAAT (Multilateral Convention on Mutual Administrative Assistance) is a multilateral agreement available for all forms of tax co-operation to tackle tax evasion and avoidance, through information exchange, tax control abroad both conjunct and simultaneous, collection assistance and abolition of banking secrecy.

It is a convention with 109 jurisdictions. After the famous storm about “Papers” and the agreements inked with Panama, Switzerland and the Principality of Monaco, it is quite significant the number of the Countries that have signed the multilateral agreement.

In addition to the MAAT, from 2018 the so-called CRS (Common Reporting Standard) will have a full implementation in the United Arab United. The CRS is a multilateral agreement which requires a global standard to collect financial account information related to customers who are tax resident outside of the country in which they hold their accounts.

It is worthy of attention that the MAAT includes a retroactivity clause, provided in the case of tax evasion and criminal offence for a period of 3 years from its entry into force.

For more information about these topics: segreteria@sintesinetwork.com 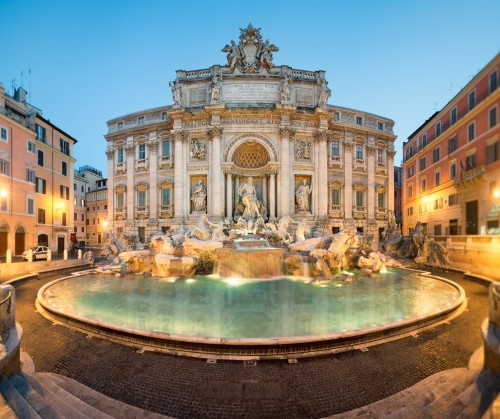 Italy is the latest Country to adopt the Non-Dom Regime as similar legislations have already been approved by other Countries (e.g. Portugal, Malta, Spain). In particular, the Regime draws inspiration from the British model, which allows the taxpayers to obtain a special status if they have a domicile or a permanent home outside the UK.

Intruduced in the Budget Law on December 7, 2016, the Regime exempts from taxation any income made abroad by the individual with no remittance basis. Each taxpayer is subject to a substitute tax amounting to € 100,000 per year.

In addition, the new legislation allows high net worth individuals to include their family members and extend the benefit by paying a further € 25,000 per member.  The taxpayer can maintain his status for up 15 years.

To benefit from the Regime, candidates must have certain eligibility conditions: they must not have been tax resident in Italy for at least 9 out of the previous 10 fiscal years, and they must obtain a positive approval by Italian tax authorities. The tax breaks can be exercised by filing a formal request and indicating the last state of residence and the sources of foreign income.

The taxpayer can revoke the option at any time. It is worth pointing out that the status will automatically be abrogated if he fails to pay the annual fee.

For more information about the Res Non-Dom, Sintesi Business Network invites you to visit the following website  http://italyresnondom.com/ 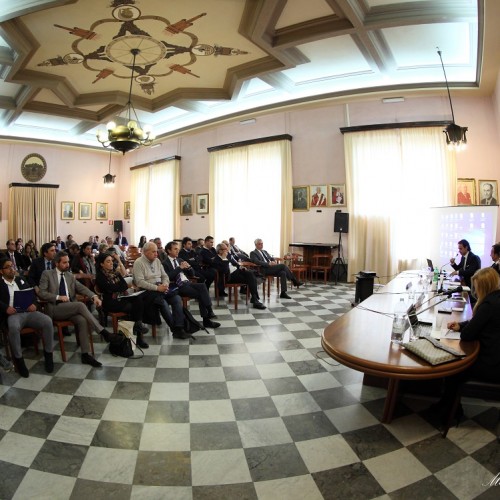 After greetings, Professor Antonino Germanà, Vice-Rector for Internationalization of University of Messina, has focused on important academic news by explaining great advances of Peloritan Athenaeum in line with best international standards.

The reports, particularly full of relevant topics, have been held in the first part by Mr. Giuseppe Marino, General Secretary of Sintesi Business Network, who has highlighted how to establish and manage foreign companies in the new International Regulatory Framework, by Mr. Giovanni Liotta, Public Notary and General Advisor Unione Internazionale del Notariato, who has pointed how much the role of notary is important for Internationalization, and by Mr. Paolo Zagami, Lawyer and Managing Director of American Chamber of Commerce in Italy, who has discussed the new business relationships between the United States and Italy.

In the second part, Mr. Sergio Amato, Consultant in European Planning and Tax Concessions for Companies, has focused on facilitated financing in support of the Internationalization Process, and Ms. Stefania Santaniello, Lawyer and Director of SS Legal e Management Consultancy FZ-LLE – Dubai, who has showed features and opportunities in Dubai and Qatar.

At the end of the conference, Mrs Flora Mondello, Architect and Owner of Azienda Gaglio Vignaioli, has talked about her successful enterpreneur experience operating in international markets, by enhancing the relevance and value of qualified professionals.

For more information about these topics, contact the Secretary of Sintesi Business Network at the following e-mail address: segreteria@sintesinetwork.com

Photos from the conference